Primitivo wine is synonymous with southern Italy, and Puglia in particular, although originally the grape was native to Croatia, where it’s called Crljenak Kaštelanski. You may also know it in its American guise, as Zinfandel, where its expression tends to be somewhat punchier and more jammy than is typical of its European counterpart. Italian Primitivo wines find their most refined expression in the DOCs Primitivo di Manduria, around Salento, e Gioia del Colle Primitivo, but there are equally some very drinkable and high-quality Primitivos being produced under IGT and IGP designations too, such as the Salento IGP, which brings us Leone de Castris’ highly drinkable ‘Villa Santera’ Primitivo. With regard to its name, do not be misled – there is certainly nothing primitive about these rich and potent wines: rather, ‘Primitivo’ refers to the fact that these grapes mature relatively early, being ready for harvest around the end of August, or early September. Whilst Primitivo wines are very often monovarietal, it is also common to blend them with their sister grape, Negroamaro – also grown almost exclusively in Puglia and Salento – to add an earthier touch.

What are the characteristics of Primitivo red wines? This black-skinned grape gives rise to powerful wines, whose decent alcohol content makes them good candidates for aging. Commonly, Primitive wines display notes of red fruits and spices, with a full, almost chewy mouthfeel. Distinctions can be drawn between the two denominations, however. Home to the Primitivo di Manduria DOC, the province of Taranto is coastal, its relatively flat vineyards planted in the area’s sand and clay. This is a terroir which produces intense, fruity wines, whose alcohol content can easily exceed 15%. This is the case with the Tormaresca estate’s offering, ‘Carrubo’ – at 15.5%, it is a rich, complex wine that is ideal for a special family lunch (providing you don’t have an intense afternoon’s activity planned!). Flavour typically common to Primitivo di Manduria wines include fig, berry, and orange peel. A sweeter, heavier version exists too, in the shape of Primitivo di Manduria Dolce Naturale – a wine produced following the appassimento, or drying, of the Primitivo grapes, resulting in even more concentrated sugars and flavours. This is a wine for savouring slowly indeed – all the more so since only around 25,000 cases are produced each year.

Gioia del Colle Primitivo, on the other hand, is produced inland, its vineyards sprawling over the hills of the province of Bari. Here, the soil is red and gravelling, and the grapes grow at elevations of between 200-500 metres. These conditions result in a slightly fresher style of Primitivo, its notes somewhat crisper, with a clear mineral base and aromas reminiscent of Mediterranean scrub. Try Ognissole’s Primitivo Gioia del Colle for example, perfect for a dinner with friends.

What food pairs well with Primitivo wines? A fairly easy-going customer, Primitivo wines don’t necessarily need anything especially complicated to bring out their juicy deliciousness. Robust, full-flavoured dishes are your friend here – grilled or stewed red meat, even a top-notch burger – the key is to seek an equilibrium between the strength of your wine and that of your meal.

Find a new favourite from among our selection of Primitivo wines! 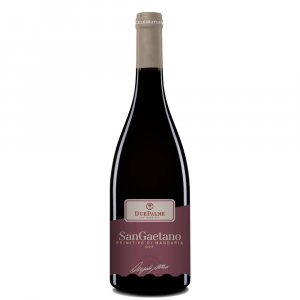 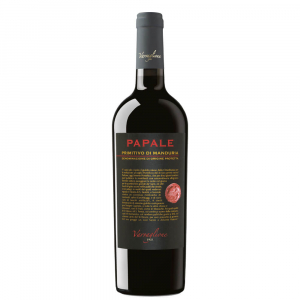 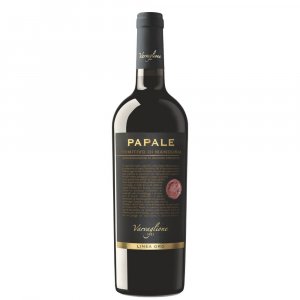 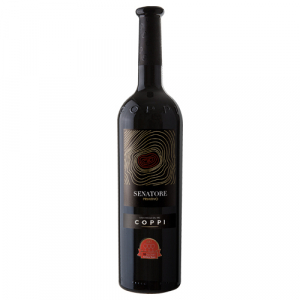 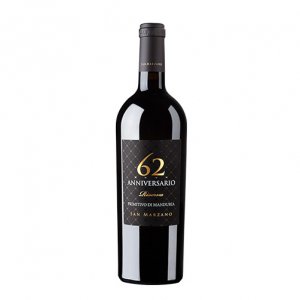 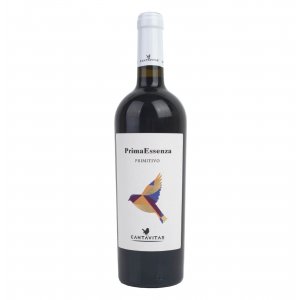 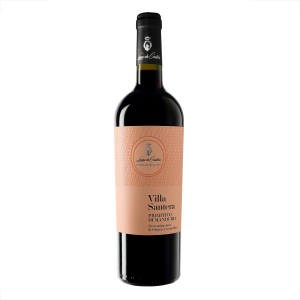 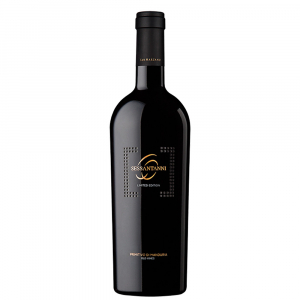 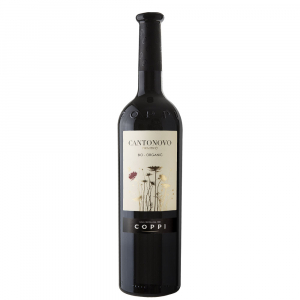 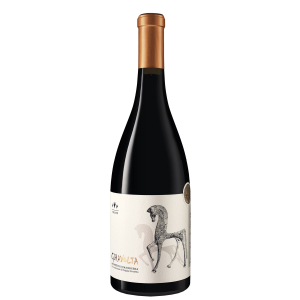 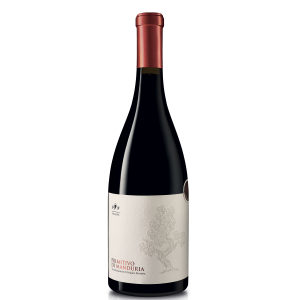 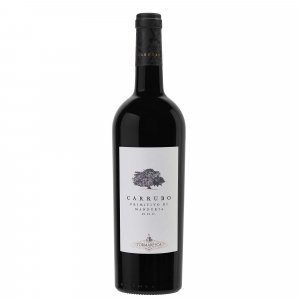 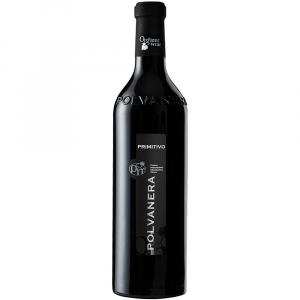 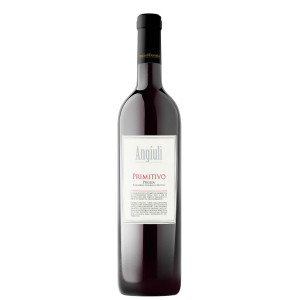 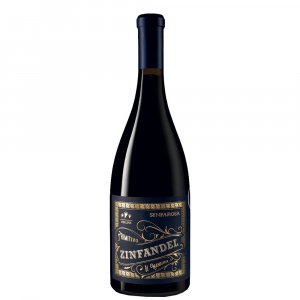 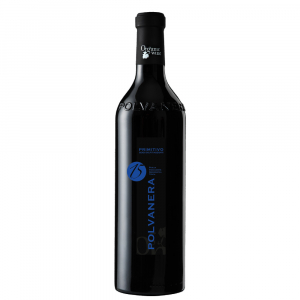 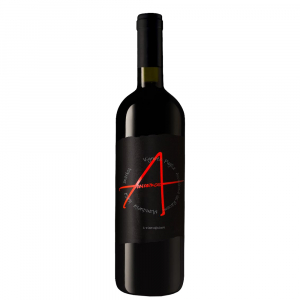 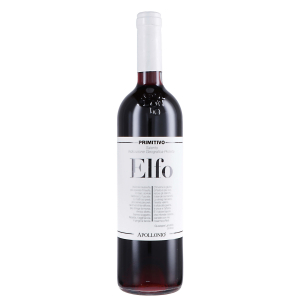 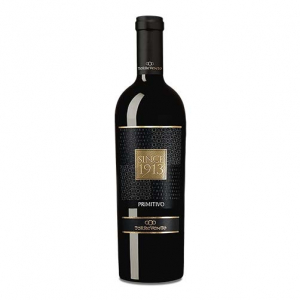 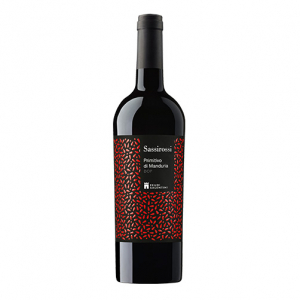 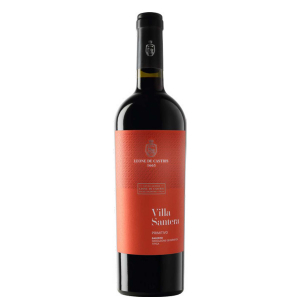 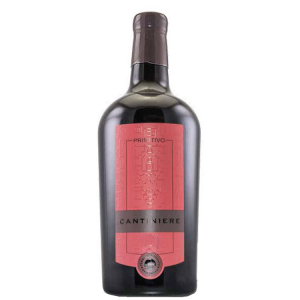