Tempranillo is the world’s third most planted grape variety, and the star of Spain’s most famous and regularly exported red wines – Rioja and Ribera del Duero – as well as the somewhat less well-known Tinta del Toro. Legend has it that the Phoenicians brought Tempranillo vines with them to the Iberian Peninsula some 3000 years ago; indeed, Spain is home to over 80% of Tempranillo’s cultivation worldwide, with Portugal, Australia, Argentina and the US making up the majority of the remainder. Tempranillo gets its name from the Spanish word for early, temprano, as its black fruit ripens earlier than other native wine grapes.

Fortunately, Spanish wines are not too tricky to navigate, following a classification system based on length of aging: joven, tinto, or roble denotes a young table wine; crianza refers to wines that have been aged for two years, at least one of which will have been spent in – predominantly oak – barrels; reserva means the wine has been aged for three years, again with at least one in barrels; and gran reserva indicates that the wine has been aged for five years, this time with at least two of those spent in barrels.

Which wines are made from the Tempranillo grape? Grown principally in the moderate climes of La Rioja and Navarre, where days are warm and nights are cool, Rioja wine may be single variety Tempranillo, or may include small amounts of Grenache or Carignan in a blend. Interestingly, when phylloxera wreaked havoc in the vineyards of Bordeaux in France in the mid-1800s, many winemakers crossed the border to Spain’s Rioja region, sharing their expertise with local producers there. To the region’s southwest, we find the DOs of Ribera del Duero and Toro. Here, wines are often made exclusively from the Tempranillo grape, cultivated at higher elevations and under a harsher climate than in the neighboring Rioja region. These conditions give rise to punchier, darker wines, with a higher tannin level.

What do Tempranillo wines taste like? Tempranillo typically gives rise to dark fruit flavors, such as blackberry and dried fig, with hints of brighter red fruit and undertones of tobacco, leather and even cedar. Rioja tends towards the brighter, more savory notes with a hint of vanilla coming through with age, whilst Ribera errs on the darker side, with nuances of brown sugar and laurel. Bottles made with top-quality fruit can be aged for 10 and even 20 years, gaining softer and nuttier characteristics with maturity.

Among household names, and rightly so, we find Campo Viejo Rioja, and Cvne, to name but a few; however, keep an eye out for Marqués de Riscal and Bodegas Franco-Españolas for reliably good bottles. Here at Tannico, we bring you some more niche offerings to pique your interest, hunted down at length and carefully hand selected: try our range of Rioja wines from the Contino winery for example, or a Ribera del Duero from Casa Rojo or Bela.

Which are the best food pairings for Tempranillo wine? A good general rule of thumb is to look to the local cuisine where the wine itself is produced. Meat stews and barbecues will pair well, as would roast vegetables and cured meats, including one of Spain’s other most famous gastronomic exports, jamón serrano. Nevertheless, Tempranillo also makes an excellent match for other world cuisines, such as lasagna, anything corn-based, and Mexican dishes. 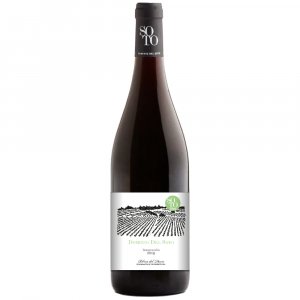 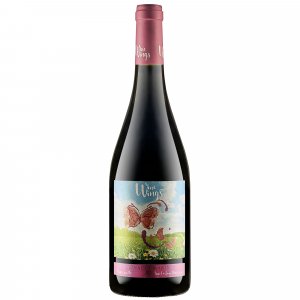 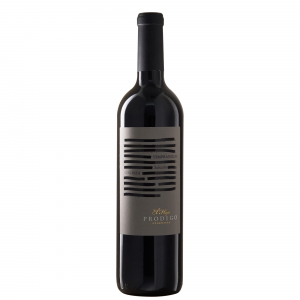