Synonymous with luxury and celebration, a bottle of Champagne makes the ideal gift for all occasions. It is perfect for when we want to treat ourselves to something extra special too.

What distinguishes Champagne from other sparkling wines? Champagne is produced exclusively in the region of the same name, in Northern France. In simpler words, if it’s not from there, it’s not Champagne. Strict rules govern the production of Champagne, and rightly so, given the centuries-old traditions and growing practises associated with this historic wine. Chances are you are already familiar with several of the biggest Champagne houses: names such as Dom Pérignon, Louis Roederer’s Cristal and Laurent-Perrier are famous worldwide.

What grapes are used to make Champagne? Champagne is primarily made with Chardonnay, Pinot Noir and Pinot Meunier, although up to 7 different grapes are officially permitted. A still base wine is produced from an initial fermentation of the selected grape varieties, which is then bottled together with sugar and yeast, prompting a second fermentation to take place inside the sealed bottle. This double-fermentation process is called the Méthode Champenoise, or Classic Method.

What other factors contribute to Champagne’s characteristics? The notion of terroir is frequently mentioned along with Champagne’s inextricable link to the region in which it’s grown. This can be summed up as the environmental and geographical factors that give a particular wine its unique character. It involves the soil and cultivation practises used, but also encompasses more subtle influences such as elevation, microclimate, presence of shade, particular insect populations and so on. However, many experts agree that the most important factor in a Champagne’s taste profile is the particular producer’s philosophy and skill in blending the various grape varieties to create their particular interpretation of this historic sparkling wine. What really sets Champagne apart is its reputation for an immensely well-balanced flavour and mouthfeel. Notes of lemon, apple and bread or biscuits are common, but of course different wineries bring their own particular twist, and, in longer-aged vintages in particular, a great depth and richness of flavour is to be expected.

When you read the label on a bottle of Champagne, there are a few things to look out for. Firstly, Champagne is labelled as NV – non-vintage, or in French sans année – or vintage, depending on whether it’s made with grapes harvested in different years or from the same harvest. In the case of the latter, the year will be shown on the label. Flavour-wise, champagnes are classified according to their sweetness, which varies according to the amount of sugar added after the second fermentation, an operation that in French is called dosage. This results in a spectrum of sweetness ranging from extra brut (very dry) to doux (sweet). Lastly, you may find reference to three styles, depending on the particular composition of the Champagne: the delicate blanc de blancs (literally, ‘white of whites’), where the Champagne is made exclusively with Chardonnay; the fuller-flavoured blanc de noirs (white of blacks), made using the red grapes, Pinot Noir and Pinot Meunier; and rosé, which can be made in two different ways; rosé d’assemblage and rosé de saignée.

Now you know how to choose, go ahead and start popping some corks. 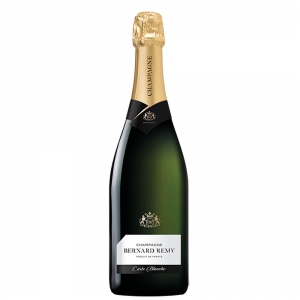 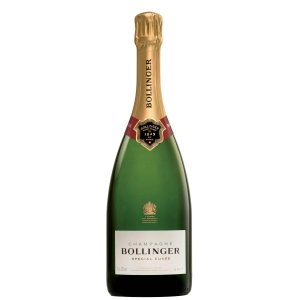 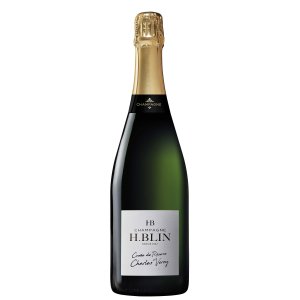 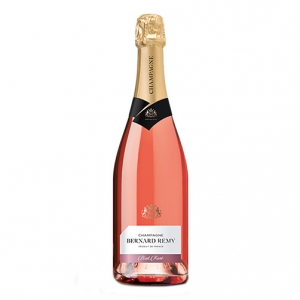 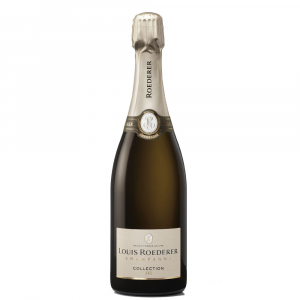 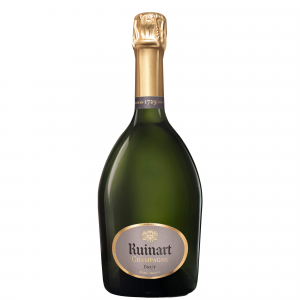 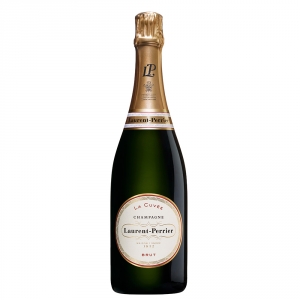 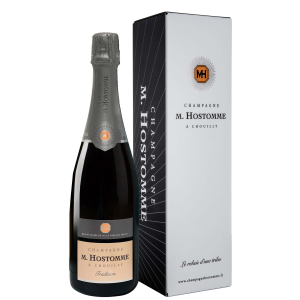 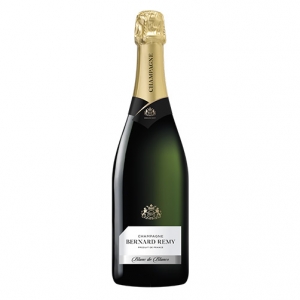 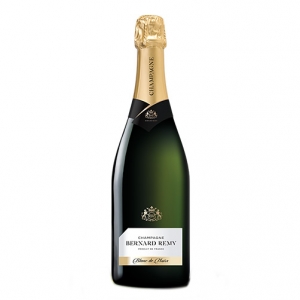 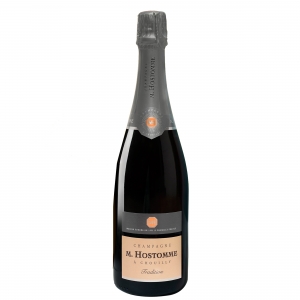 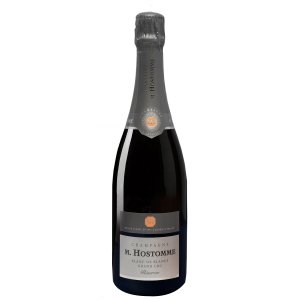 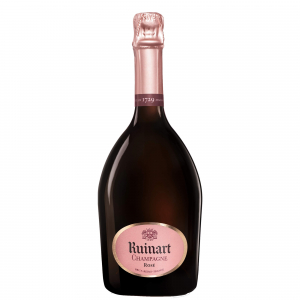 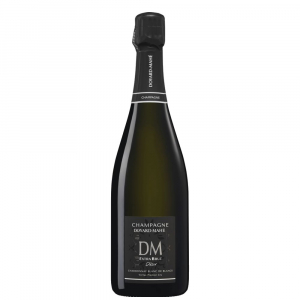 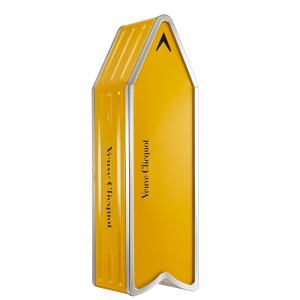 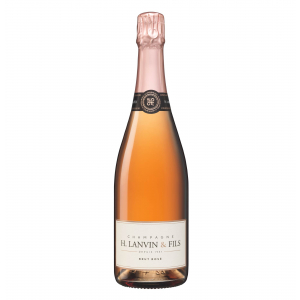 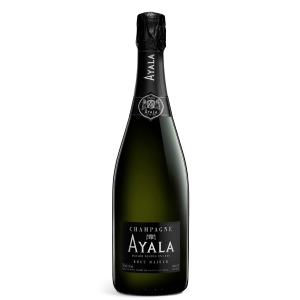 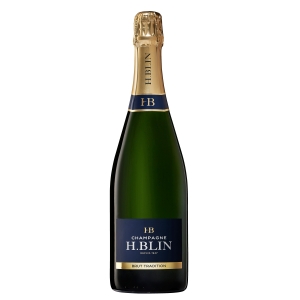 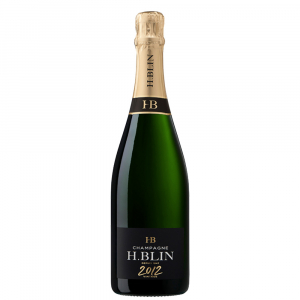 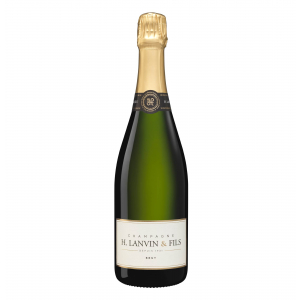 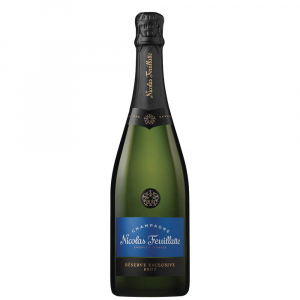 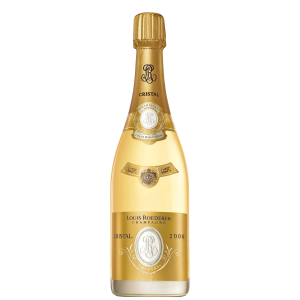 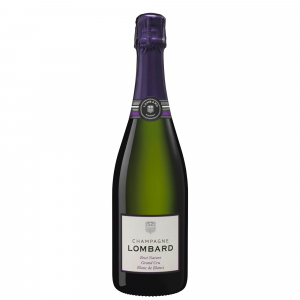