Where is Nebbiolo wine produced? The Nebbiolo grape is native to Piedmont, in Italy – specifically the hilly area of the Langhe – but also more widely throughout this part of North-western Italy, including Val d’Aosta and Lombardy, along Italy’s borders with France and Switzerland. Its name is thought to derive from the Italian word for fog, nebbia, which adds a mystical aura of beauty to the vineyards during the harvest period. Attempts have been made to grow this grape outside of Italy, notably in California and Argentina, but it’s proven to be a rather tricky process and it’s clearly happier at home, in the clay and silt-based hills of the Langhe.

What is Nebbiolo wine? As is often the case in Italy, wines made from the Nebbiolo grape do not necessarily feature the word in their names. In fact, Nebbiolo is used as the only or main grape in a variety of different Italian appellations – from Barolo and Barbaresco in the Alba region of the Langhe, to Gattinara and Ghemme in Alto Piemonte and Chiavennesca in Lombardy, for example. This latter region also produces a very interesting wine known as sforzato from partially dried Nebbiolo grapes. Sforzato means forced, referring to this means of obtaining increased alcohol and sugar concentration by allowing the grapes to lose a percentage of their water content prior to fermentation, resulting in plummier, syrupier flavours. With regard to maturation, Nebbiolo wines are traditionally aged in oak botti – enormous barrels made of wood from the forests of Slavonia and capable of holding several thousand litres of wine. This particular wood and size allows for a slower and gentler oxygenation of the wine, resulting in a softer taste with more nuanced flavours. Barbaresco wines must undergo a minimum of 9 months’ aging in oak, whilst for Barolo the period of time is double that.

What are the characteristics of wines made with the Nebbiolo grape? On the nose, these wines can be very floral. From the first sip, cherry, forest fruit and violet hints are followed by a good tannic structure on the palate, creating an earthy sensation, including undertones of star anise and leather. Of course, Nebbiolo wines encompass a range of complexities and styles – from the lighter, more direct Langhe Nebbiolo, to the fuller and with far greater depth such as Barolo. These latter can sit in your cellar and evolve for years. Granted, you have to resist the temptation to open them.

What foods are a good match for Nebbiolo wines? Given their relatively high tannin content, it’s best to steer clear of serving anything too delicate with Nebbiolo wines. The best food pairings tend to involve strong-flavoured ingredients such as truffles, game, and slightly richer cuts of meat such as a good ribeye steak or roast leg of lamb.

You are bound to find something you like in our extensive Nebbiolo range – try as many as you can and compare tasting notes. 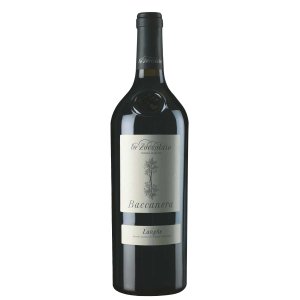 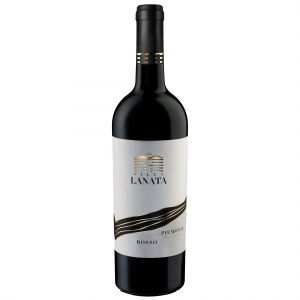 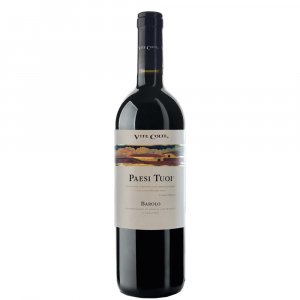 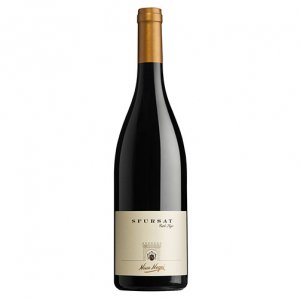 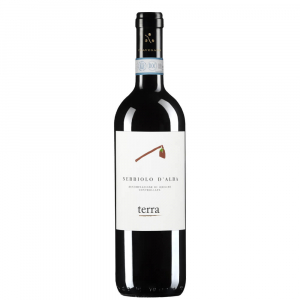 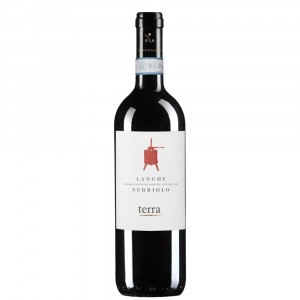 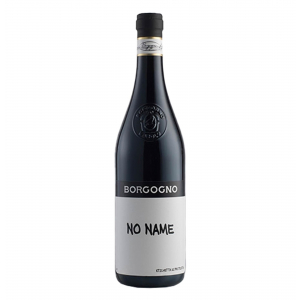 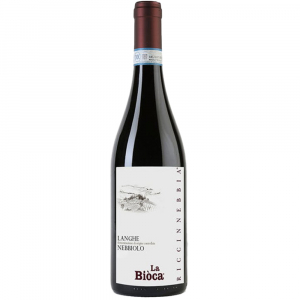 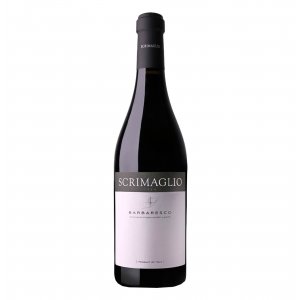 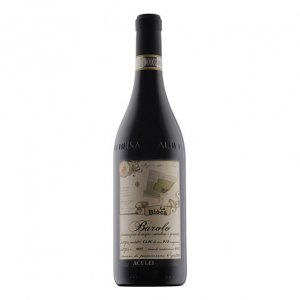 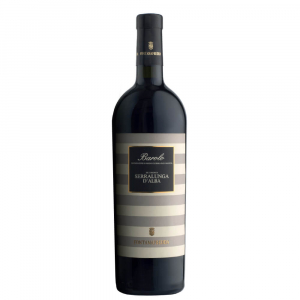 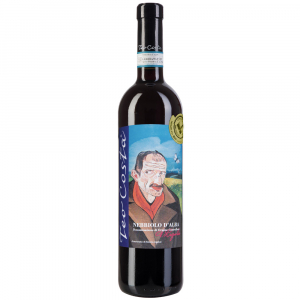 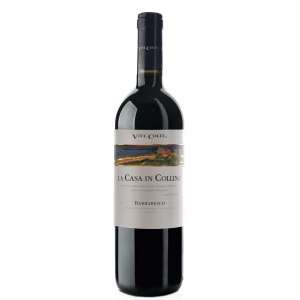 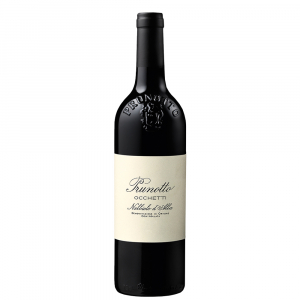 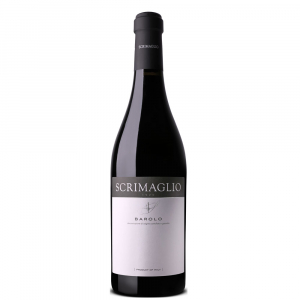 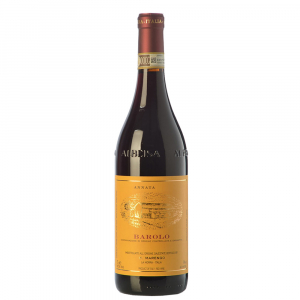 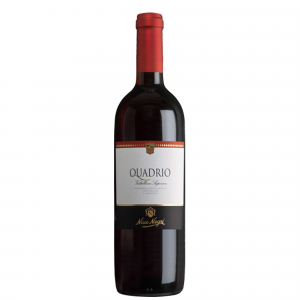 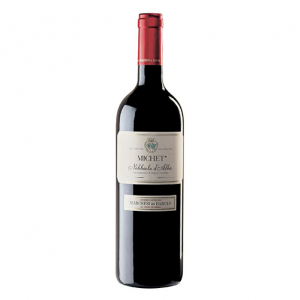 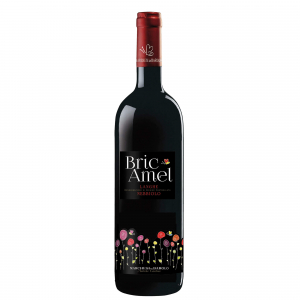 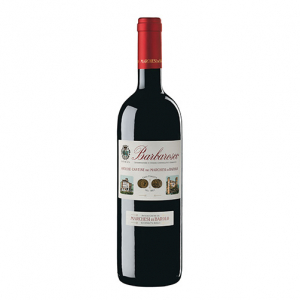 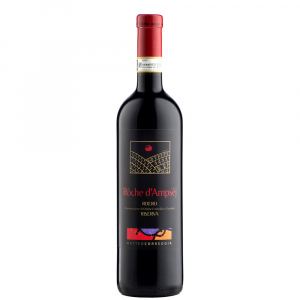 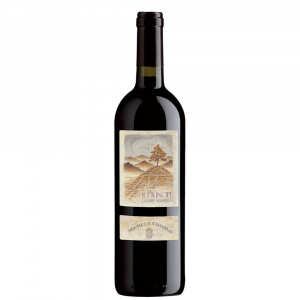 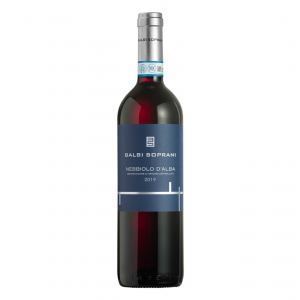 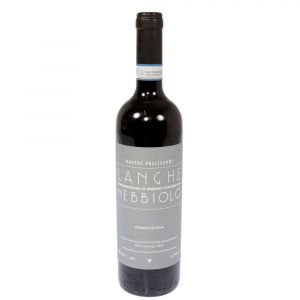