Crémant has the unique distinction of being both deeply appreciated by many wine professionals, yet is under the radar among most consumers. Crémant is among the most delicious — and deliciously versatile — sparkling wines in the world.
Crémant is a category of French sparkling wines that are produced using the same traditional method as Champagne called “methode traditionelle”, yet from other regions, and often leaning on different grapes varieties. This method is a production process where the secondary fermentation occurs in the bottle which gives Crémant its character, forming rich texture and becomes creamier.
Crémant regulations are only slightly less stringent than those in Champagne. The quality found in these wines comes in part from France’s rigorous wine laws. Although regional rules can vary, all Crémant wines must adhere to specific requirements. These include manual harvesting of grapes, whole bunch pressing with limited must extraction, and a minimum of nine months’ lees aging.
Because of the range of terroirs and climates in which Crémants are produced, as well as the different grape varieties, the category represents a wide range of styles and expressions.
The reason why Crémant is becoming popular is due to its versatility. The rules and regulations for making Crémant allow winemakers to use a wider variety of grapes. Champagne on the other hand is made from only three. There are a wide variety of styles to choose from, as Crémant is made in eight different appellations throughout France. Each region uses different grape varieties and has a different micro climate which produce different flavours and aromas. If you try Crémant from each of the different regions you will notice subtle differences in taste.
There are two primary differences between Crémant and Champagne. A Sparkling wine can only be called Champagne if it is made in the Champagne wine region. Crémant is sparkling wine made outside of the Champagne region in eight different regions in France.
Champagne is made from Chardonnay, Pinot Noir and Pinot Meunier grape varieties. Crémant is made from grapes which are synonymous to the regions they are being produced. These can be different to the three used to make Champagne.
Champagne will always be the king of sparkling wine. However, Crémant is slowly becoming more and more popular as consumers are finding it similar to Champagne in style and quality but half the price.
Given the wide range of French territory that Crémant is produced in, it offers a unique lens through which to experience wine. Crémant d’Alsace, for example, is a wine with a toasty, nutty, sometimes flinty character. It is an appellation title covering the sparkling white and rosé wines of the Alsace region of north-eastern France. The picturesque region of Alsace is nestled in the foothills of the Vosges Mountains. More than 50% of all French Crémant is made here. Grapes ripen well in Alsace, thanks to the dry, sunny climate. The soils are a true mosaic and can support a large array of grape varieties. Crémant de Alsace may be single varietal (and labelled as such), but most are, in fact, a blend, using Pinot Blanc as the base.
Another appellation for French sparkling wines is Crémant de Bourgogne. Burgundy is just south of Champagne, lauded for its still versions of Chardonnay and Pinot Noir-based wines. Crémant here can range from the fresh and crisp northern styles to rounder and fuller wines from southern Burgundy, where grapes can achieve greater ripeness. Made using the traditional method, most often with Chardonnay and Pinot Noir dominating, Crémant de Bourgogne shares similarities to its more expensive and famous Champagne neighbours. With shorter aging requirements, though, these wines can be less complex.
This is the case with Crémants across all eight official appellations. And that's the delight in them. For often very fair prices, you not only get to experience a different side of French sparkling wine, but also a totally new view of key regions across the country. That's something worth celebrating with a bottle of bubbly. Crémant, of course. 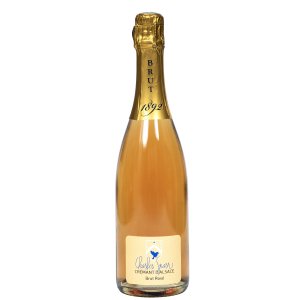 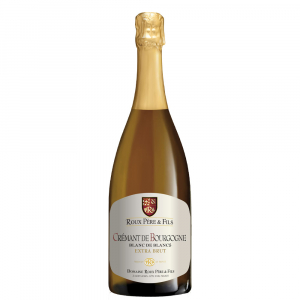 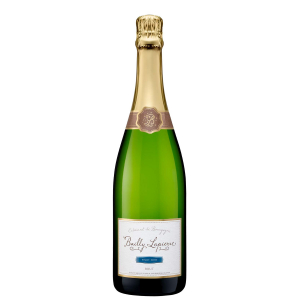 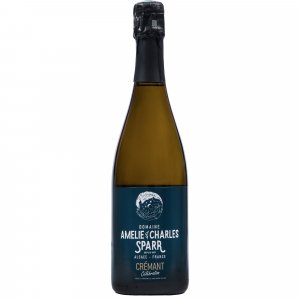 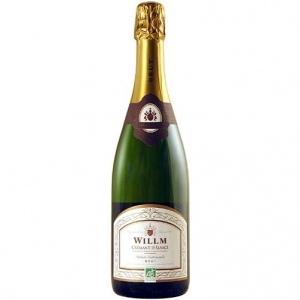 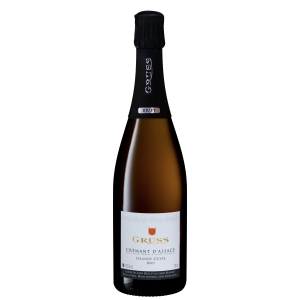 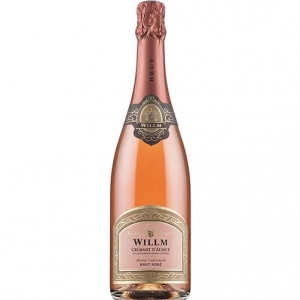 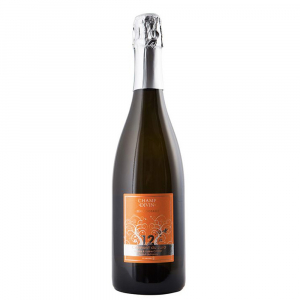 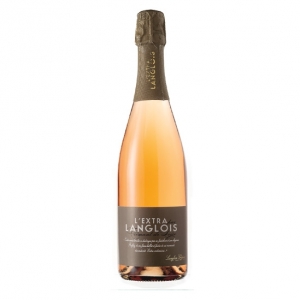 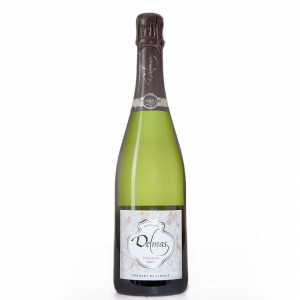 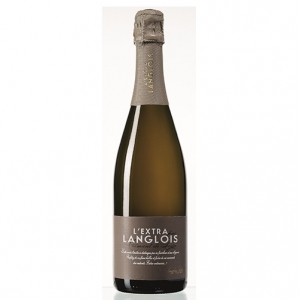 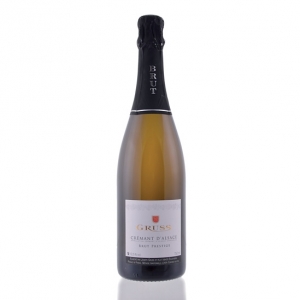 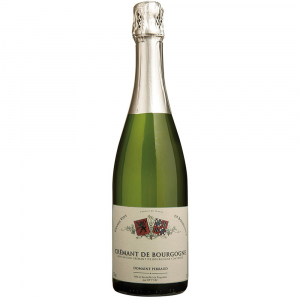 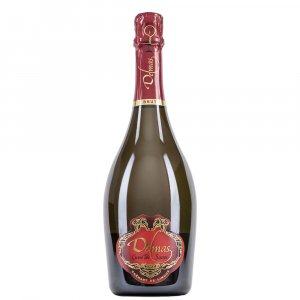