Many would argue that there are times when only a cold, dry white wine or chilled glass of rosé will do: hot summer days, a holiday aperitif, beach barbecue with friends… Sunny days call for white or rosé hands down. The weather is not the only consideration of course – certain foods are a match made in heaven for the qualities traditionally associated with white wine, from fresh fruitiness to mineral crispness, or indeed the light berry and floral notes of a delicate rosé. Yet both white wines and rosé varieties encompass a broad spectrum of characteristics that go far beyond their historical reputation, some of which may surprise even the most seasoned drinkers.
White wines are generally produced from paler-skinned grape varieties and spend very little time in contact with the skins during the process. Indeed, the juice is often separated from the skins just prior to fermentation, meaning there is little possibility for any depth of colour to develop. White wines are produced in all styles from very dry through to sweet and of course dessert varieties, depending on when fermentation is brought to a halt: a wine is sweet if fermentation is stopped before all the grape sugars can be turned into alcohol, and dry if fermentation is allowed to continue until all these sugars have been converted – i.e., until there is no residual sugar. Whether or not the wine is aged in oak barrels, for example, will have a further impact on the way its essential qualities develop. As the grapes used for white wine need less heat than those used for red, white wine is widely produced in countries with a more temperate climate, with even the South of England producing some interesting and competition-worthy bottles over the last few decades!
So, what are the major types of white wine? Perhaps the easiest way to approach this question is by making a distinction between aromatic and non-aromatic white wines. The most well-known aromatic white wine is probably Gewurztraminer – a rich, almost syrupy, golden-coloured wine which is instantly recognisable for its smell of lychee. Popular semi-aromatic varieties include Chenin Blanc and Sauvignon Blanc, which are often found as blends with non-aromatic varieties such as Chardonnay, Pinot Gris and Semillon, as the qualities of each are deemed to be mutually enhancing. Yet it is impossible to overstate the importance of terroir in a wine’s final profile: the organoleptic difference between a French Chardonnay, also know as White Burgundy, and a Californian one, is far greater than the geographical distance that separates them.
What kind of wine is rosé? While there are many different types of rosé, they all have one thing in common: incorporating just enough colour from the grape skins to tinge them one of many shades of pink, but not so much as for a red wine. In actual fact, describing rosé as pink wine may be something of a misnomer – its colour palette ranges from a soft, sunset orange to a bruising translucent purple, and everything in between. The colour tends to result either from contact of the juice with the skins at the start of fermentation, or from a method known as ‘saignée,’ or bleeding, whereby some of the juice from the early stages of red wine production is extracted and fermented separately to create rosé. Contrary to popular belief, rosé is not simply white mixed with a little red – indeed, blending is frowned upon, and banned outright in France, home to rosé producing region par excellence, Provence.
Last but most definitely not least, both white and rosé wines can be found in sparkling styles, without which our celebrations simply wouldn’t be the same. French Champagne, Italian Prosecco, and Spanish Cava are undoubtedly the most popular sparkling wines, but you will also find a carefully selected range of less well-known, but equally delicious sparkling white and rosé wines right here in our online boutique. Why not try a Franciacorta or Trento DOC from Italy for something different to surprise and delight your taste buds? 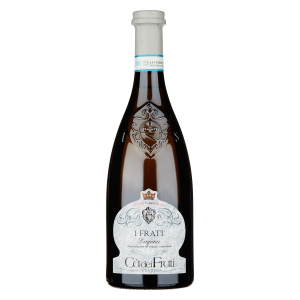 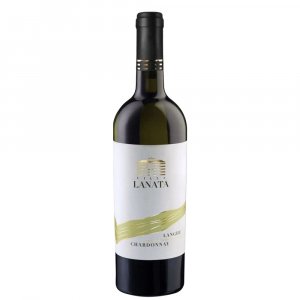 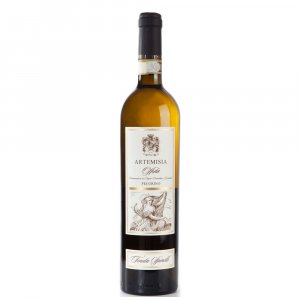 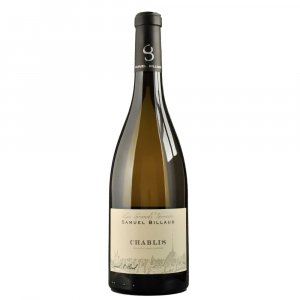 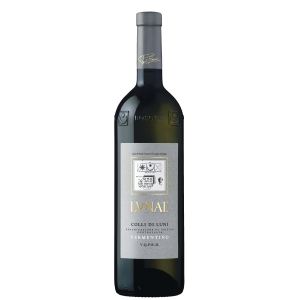 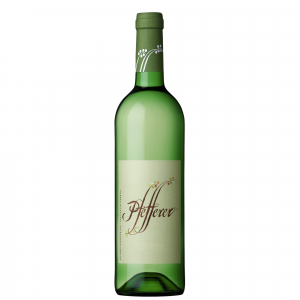 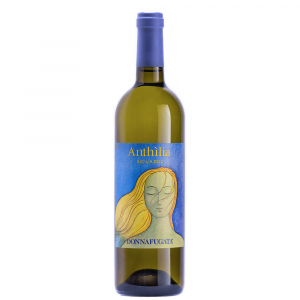 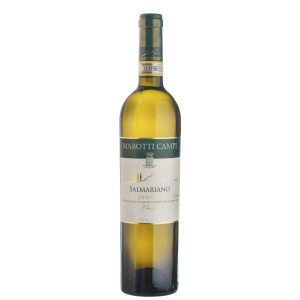 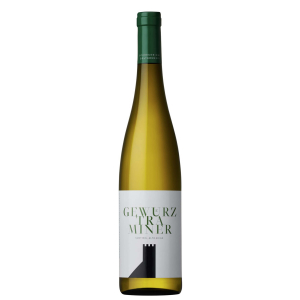 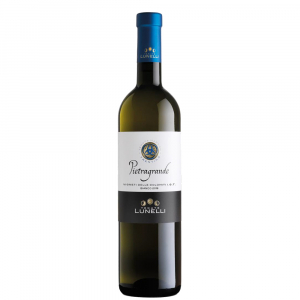 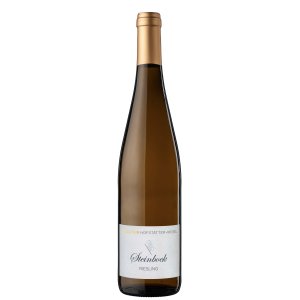 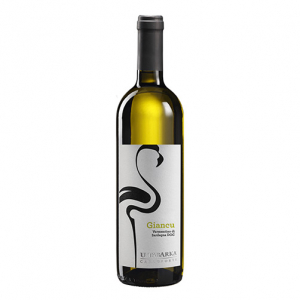 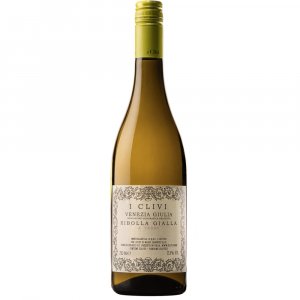 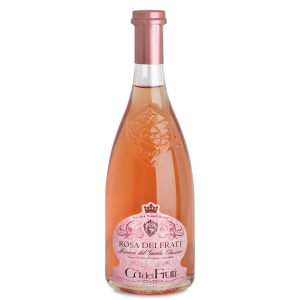 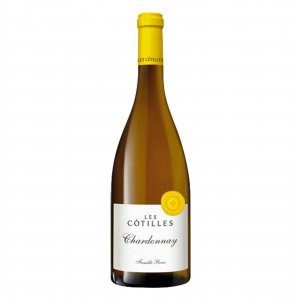 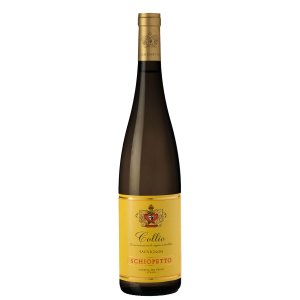 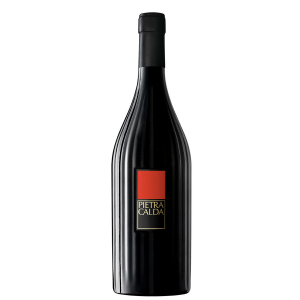 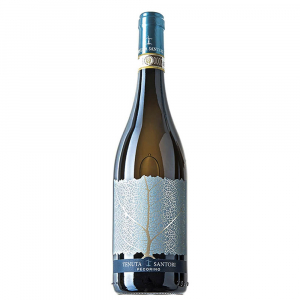 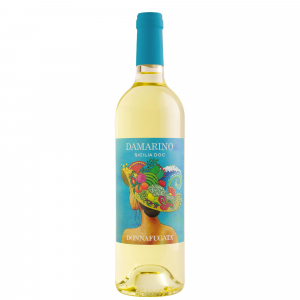 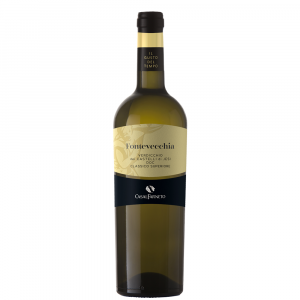