Often referred to as ‘the Queen of wines’ linking it definitively to its equally prestigious neighbour, Barolo, ‘the King,’ Barbaresco is produced in the Piedmont region of North-western Italy, more specifically in the Langhe, where its vineyards – as might be expected – rub shoulders with those of its oenological spouse. Given these royal credentials, it will come as no surprise that, along with Brunello di Montalcino, Barbaresco and Barolo were the first wines to be awarded Italy’s prestigious DOCG recognition in 1980. According to the strict rules governing this classification, for a wine to be sold as Barbaresco, it must be produced in the eponymous municipality, or nearby Treiso, Neive and Alba. In practice, this means that 100% of Barbaresco cultivation and production takes place within a radius of around just five kilometres, resulting not only in impressive consistency, but also serving to reinforce this wine’s exclusivity. DOCG regulations further require this wine to be aged for a minimum of two years, rising to four for the Barbaresco Riserva variety. In 2007, the Barbaresco Consorzio introduced further subdivisions of the geographical growing area – similar to the ‘cru’ system used in France - to guarantee the purity and lineage of the Barbaresco vineyards. These are known as MeGA (Menzioni Geografiche Aggiuntive, or additional geographic mentions), of which 66 exist today, and can be recognised via the presence of the word ‘Vigna’ (vineyard in Italian) following the name of the particular MeGA on the wine’s label. Examples include Rabajà, Gallina, Secondine and Asili.
Barbaresco owes its origins to Domizio Cavazza, winemaker and founding director of the Royal Enological School in Alba. In 1894, Cavazza established the Cantina Sociale di Barbaresco, devoting his time and energies to consolidating this new variety alongside nine other growers. Although a series of phylloxera outbreaks and the destruction raged by the two World Wars conspired to put a dent in what had been a very strong start, fortunately for us the Gaja family decided to take up Barbaresco production again in the 1950s, attracting many more winemakers back to the region and ensuring Barbaresco wine’s rightful place in the oenological history books.

What kind of wine is Barbaresco? Barbaresco red wines are made from the Nebbiolo grape, a small, thin-skinned variety which is native to the area. Some say that the name derives from the ‘nebbia’, or fog, that settles into the region at harvest time in mid-Autumn; others, that it is a distortion of the Italian word for noble, ‘nobile,’ which is certainly equally fitting. As with all Nebbiolo wines, Barbaresco is generally considered to have great longevity, with this grape’s high tannin levels permitting significant ageing, allowing smokier, earthier flavours to emerge as the tannins soften. This is an elegant, refined wine, which you will want to savour slowly.
What does Barbaresco taste like? Core Barbaresco flavours include dried red fruits and roses, with a touch of liquorice or even tar. With age, these wines can exhibit notes of clove and pepper, along with darker fruits such as cherry and prune, and hints of violet and truffle. Barbaresco wines from the eponymous municipality tend to be full-bodied yet incredibly smooth; those from Neive are punchier and more decisively structured; whilst those from the slightly cooler Treiso area are generally graceful and sophisticated.
Which foods pair well with Barbaresco wine? All those tannins need food with robust, hearty flavours. Avoid the lighter proteins such as chicken and fish, and look to braised or roasted red meats and game, to bring out the earthier, smokier qualities of this outstanding Italian red. Indeed, owing to these particular organoleptic characteristics, another traditional pairing is with white truffle. If you are seeking to pair Barbaresco with cheese, ensure your cheeseboard has a range of strong cheeses that can stand up against this wine: an aged sheep’s cheese, a Gorgonzola and a good Parmesan for example.
Find your perfect Barbaresco among our carefully curated selection and enjoy! 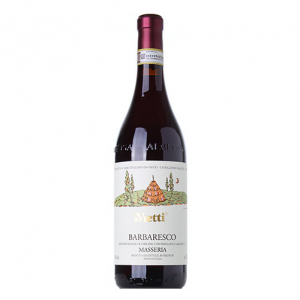 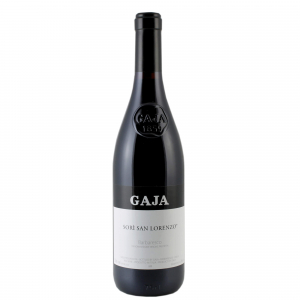 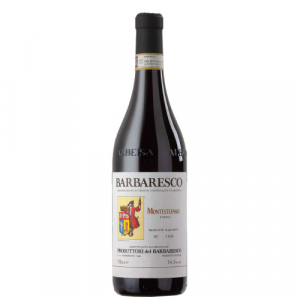 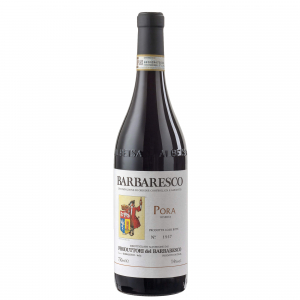 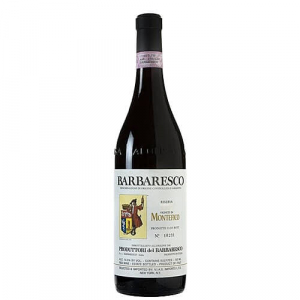 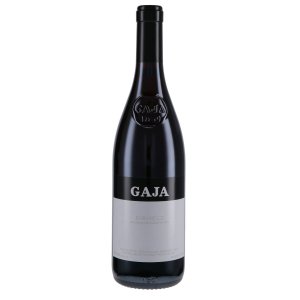 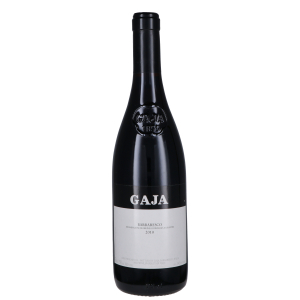 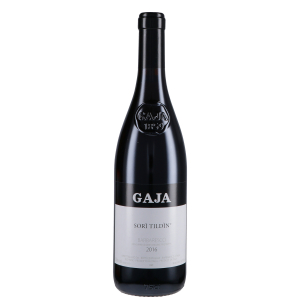 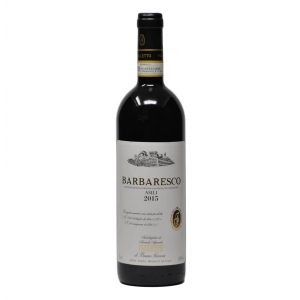 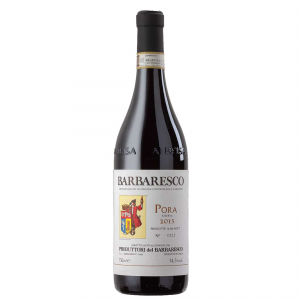 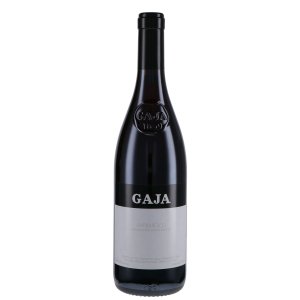 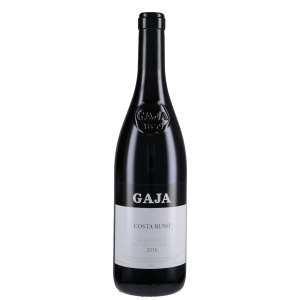 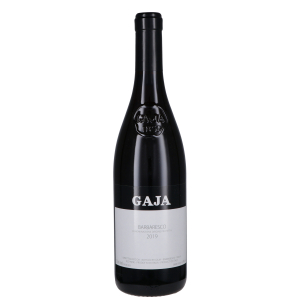 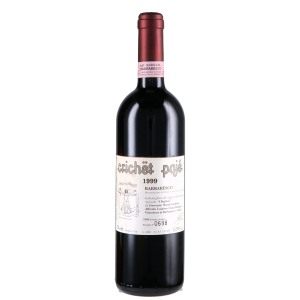 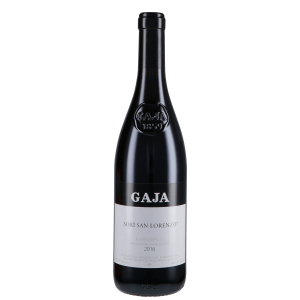 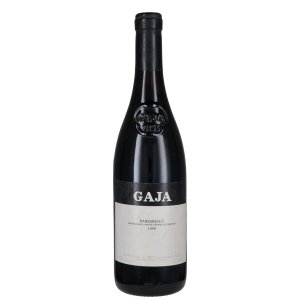 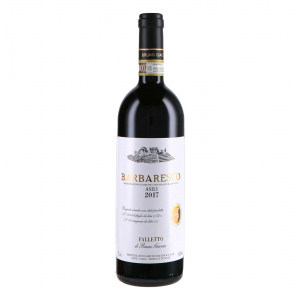