In terms of wine, Bordeaux is probably France’s most famous export, grown in the eponymous south-western region of the country, designated a UNESCO world heritage site. Its name does not denote any one particular grape variety – indeed, a great many different varieties are cultivated in the area, including Cabernet Sauvignon, Cabernet Franc, Merlot, Malbec and Petit Verdot. The winemakers of the region are masterful blenders, highly skilled at producing incredibly well-balanced reds that are perfect for holding for years to come – even decades in some instances.

Another interesting feature of the region is that it can be loosely divided into two halves – the Left Bank and the Right Bank – each leaving its own particular mark on the wines that are made there. But before we get into the specifics, what are the general characteristics of Bordeaux wine?

French Bordeaux is famed for a few distinctive traits. These wines tend to be predominantly based around Cabernet Sauvignon and Merlot grapes, are full-bodied and fairly tannic. With medium to full acidity, they are dry reds with an alcohol content that typically ranges from 13.5-15%. Regarding flavor, notes of dark fruits such as blackcurrant and black cherry are common, as well as more minerally nuances including gravel and pencil lead, and hints of herbaceous plants. An increasing tendency toward organic, biodynamic growing methods is visible throughout the region, something which growers believe is manifesting itself in greater intensity of expression in the resulting wine. Last but not least, pricewise, these wines start around $15 dollars to, well, the sky’s the limit.

Which are the best Bordeaux wines? Delving a little deeper, it is worth noting that since 1855 the Bordeaux region has applied a special classification system, with the very best bottles being awarded the highly acclaimed ‘Premier Cru’ designation. Indeed, only five vineyards can boast this title: Mouton Rothschild, Lafite-Rothschild, Haut-Brion, Latour and Margaux. All five have history on their side, with countless years of experience and knowledge – of their soil and changing climate – to boot. Of course, excellent Bordeaux wines are produced by many other vineyards: with 60 appellations producing around 500 million bottles a year, you are guaranteed to be spoilt for choice.

Geographically speaking, there are a few differences to observe. Wines made on the Left Bank tend to favor Cabernet Sauvignon as the main component of their blend. Some names to look out for here are Médoc, Barsac and Pauillac, among others. Bordeaux wines from these areas tends to have a relatively higher alcohol content than their Right Bank cousins, and generally pack a bit of a stronger punch, with higher tannin levels and acidity. This profile makes them great candidates for laying down. Right Bank Bordeaux on the other hand is relatively juicier, and better suited to drinking younger on the whole. Names to seek out here include Blaye, Pomerol, Saint Emilion and Côtes-de-Bourg. Closer to home, nowadays a variety of Bordeaux producers have established themselves in the Napa Valley, California, which makes for an interesting point of comparison.

What makes a good food pairing with Bordeaux wine? Owing to its decent tannin levels, Bordeaux is traditionally served alongside red meats – a good steak is a match made in heaven. Strong cheeses also work well, and savory-flavored vegetable dishes featuring mushrooms in particular.

That’s the overview – now it’s time to dive right in. 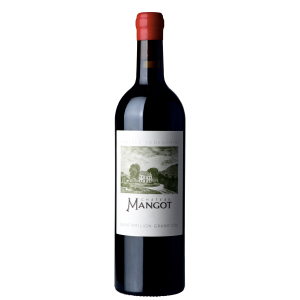 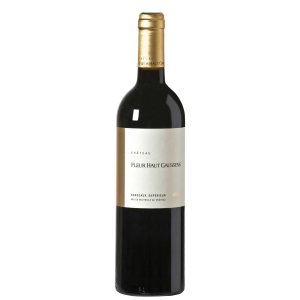 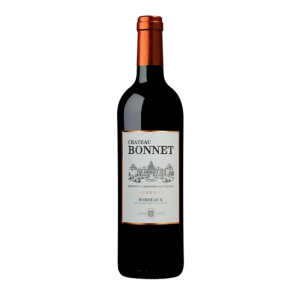 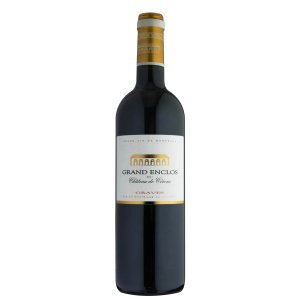 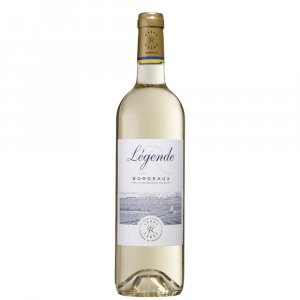 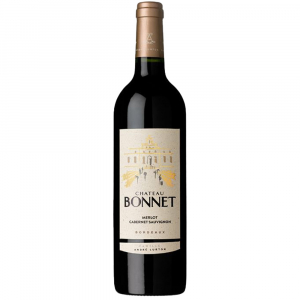 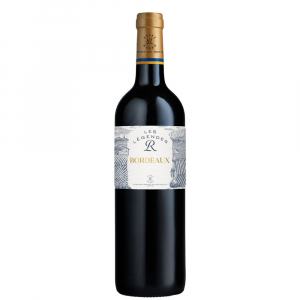 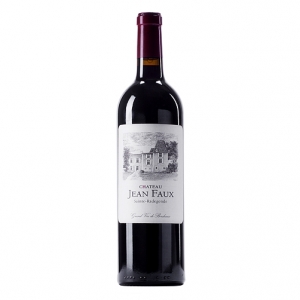 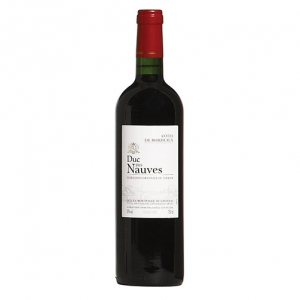 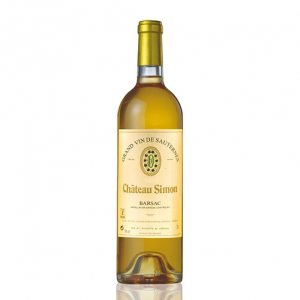 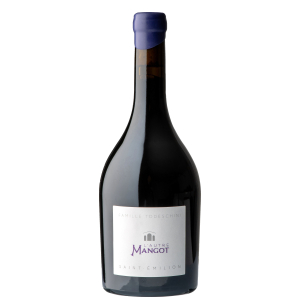 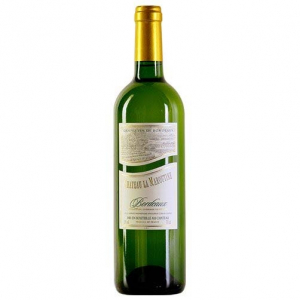 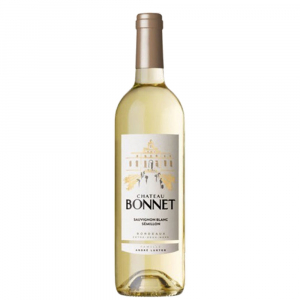 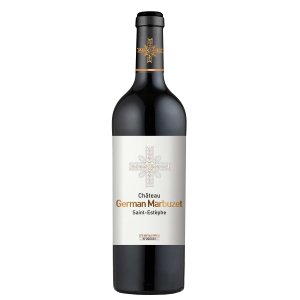 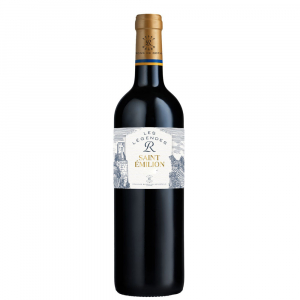 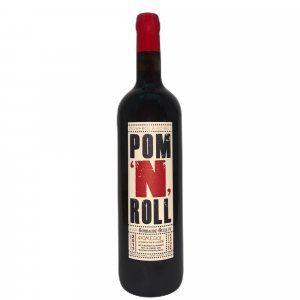 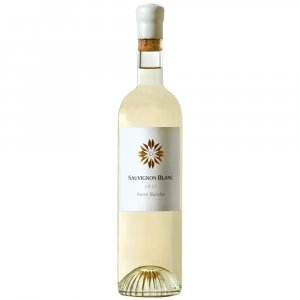 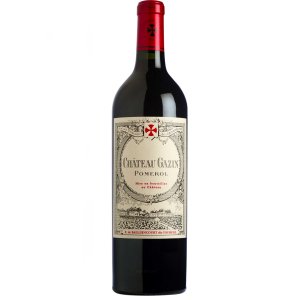 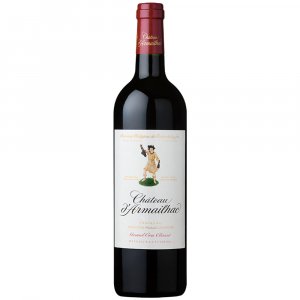 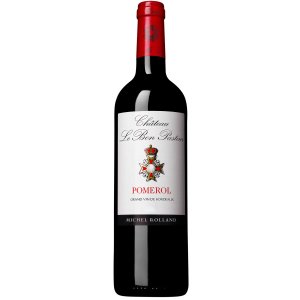 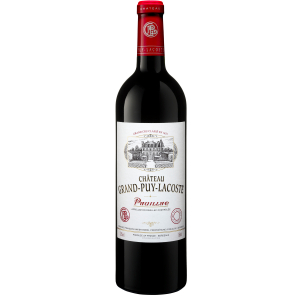 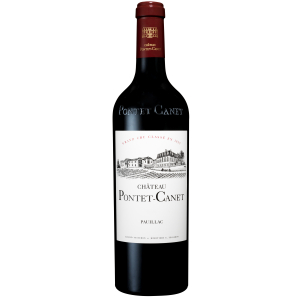 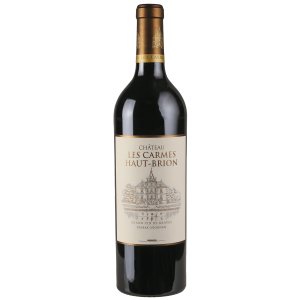 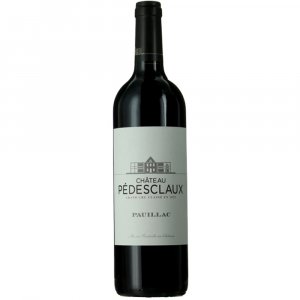