The story of Estandon begins in 1947 thanks to Jean Bagnis, a man with a vision and creator of that brand which today is synonymous everywhere with Côtes de Provence. In 1973, then, the winegrowers of the Var decided to join forces and skills and to create a cooperative: years later, Estandon also joined, which alone already represented 10% of the entire wine production in the area. Since then the cooperative has identified itself with the name of Estandon Vignerons and every day continues to write its own story with unchanged passion and commitment. Guided by the motto "Un estandon ne vient jamais seul", the cooperative's vignerons work in the belief that people united by a common project, can excel and achieve great things; in fact, all Estandon winemakers work hard to ensure that the best of the Provence terroir emerges in the wines produced, and Catherine Huguenin, master of cellars, works with the same attention as a jeweler, finely chiseling each wine.
With a production of about 20 million bottles per year, the Estandon group has renovated its premises with state-of-the-art equipment in order not only to satisfy the large production load but also to protect the quality of the wine, awarded in recent years with 72 medals – 21 of which are gold – and provide employees with respectable working conditions.
The Estandon group is also part of the "Cluster Provence Rosé", an association of local wineries aimed at ensuring that the typical and traditional Provençal Rosé is given the right luster.
Convinced, moreover, that the success of their business is closely linked to that of the territory and the prosperity of its industries, the Estendon vignerons have decided to use locally produced corks for their bottles, in collaboration with the Var forest management authorities, and to support young start-ups in the sector. 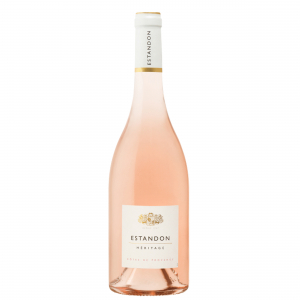 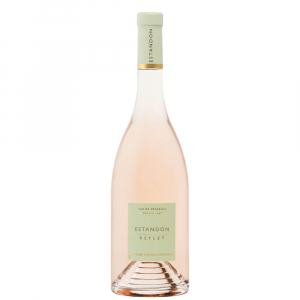 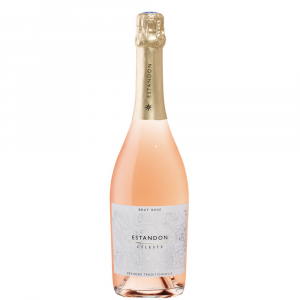 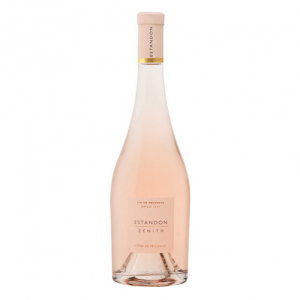 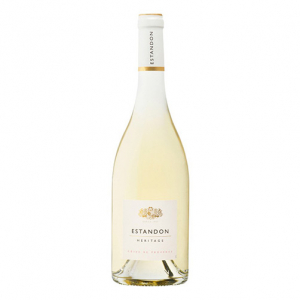 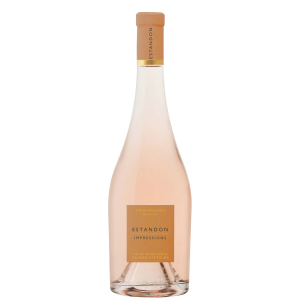 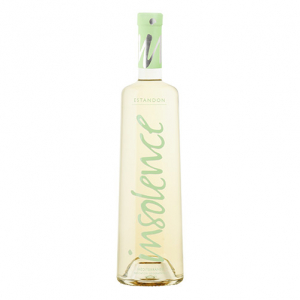 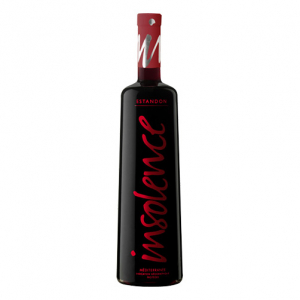 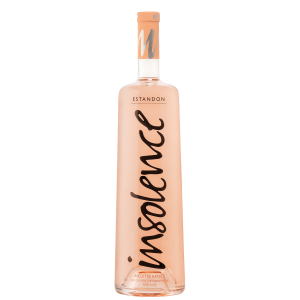 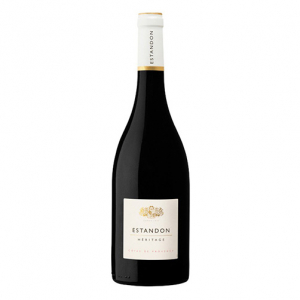 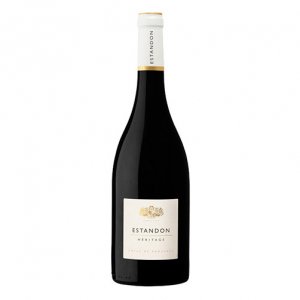 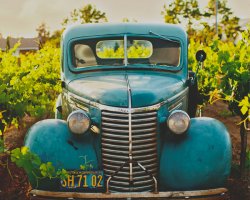 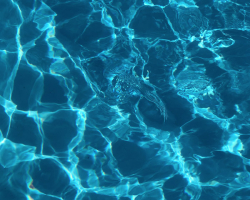 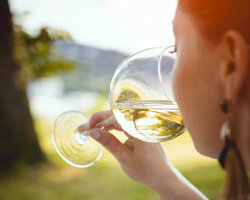 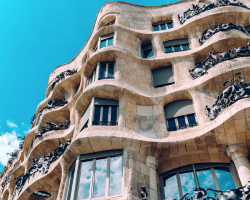 From Spain with taste 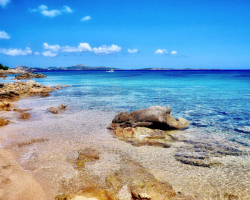 Sardinia, between whites and reds